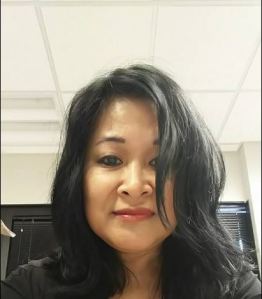 Marissa Marchan writes young adult, new adult, middle grade, and short story fiction for younger readers. Her grandson, Ray Angelo, was the inspiration for A Ray of Sunshine and Ray and Haley in the Kingdom of the Gobtrolls. It tells the incredible story of a young boy full of love, faith, hope, and courage, filled with heartwarming stories that will lift your spirits and warm your hearts.

Each of us has our own way of expressing our grief and loss. When Marissa’s father died many years ago, she discovered she had an incredible ability to create the most wonderful world of pure imagination. She squandered hours fantasizing and making up stories. This was her way of dealing with grief.

Another tragedy struck Marissa’s family shortly thereafter with the death of her sister, Mirla. Marissa struggled with grief and loss for a long time. Ray gave her the strength she needed to move forward. He was a source of love and inspiration for her. Ray instilled in her the courage and ability to persevere in the face of adversity and fear.

Marissa took up writing and could finally put her thoughts into words. Not only did writing help her heal, but it also gave her a sense of stability. She can finally let go. 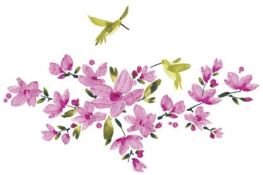 Since then, Marissa has pursued a writing career, and she is the author of two Spoiled Brats book series: Forbidden Love and Runaway Romance. This series continues with four other novels. A dream she had inspired the character of Mrs. Millionaire, as well as her story.

Marissa creates novels that she is passionate about, such as fictional and entertaining stories to encourage youngsters to develop a love of reading for a range of age groups with a strong female heroine. 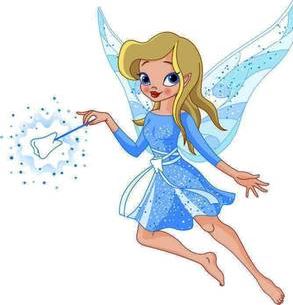 I daydream and make up stories in my head. In a dream, the character of Mrs. Millionaire came to me. Tilly’s character is based on my mother, and her real name is Matilde. I modeled Dusty on my father and used his real name, Vedasto. It worked for me, so “write what you know” has some validity.

The inspiration behind A Magical Storybook Series

A Ray of Sunshine Book One, Ray and Haley in the Kingdom of the Gobtrolls Book Two, and There’s Something About Kayla Book Three, were modeled after my three grandchildren, Ray Angelo, Haley Alexis, and Kayla Marie.

I’ll never forget the day Ray proudly told me he was a boy superhero with magical abilities while wearing a shirt knotted around his neck like a cape. Seeing him with such zeal, he motivated me to pursue this concept alongside him. As a result, a magical storybook series was created, inspired by the Harry Potter series. 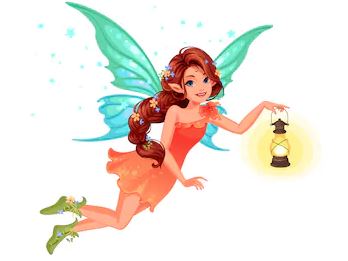 For years, I’ve been a sucker for all those Hallmark romantic holiday movies—good feelings, falling in love, a happy ending love tale. I didn’t read romance novels until a few years back, when I read “Maybe This Time” by Jennifer Crusie at the doctor’s office.

It made me realize that I’m a romance-genre fan at heart, so I penned my first romance novel, Forbidden Love, part of the Spoiled Brats Book Series inspired by my connection with my sisters. We were not wealthy, and we did not get material possessions as children, but our parents ingrained in us principles that we instilled and passed down to our children. This value enables us to govern our own lives in a highly effective manner. The Spoiled Brats Book Series served as a reminder of our sisterhood.